The Giant Builders
Author of "Eyeless Mind: A Memoir About Seeing and Being Seen." The True Story of How a Music Teacher Made a Major Medical Discovery
September 20, 2022 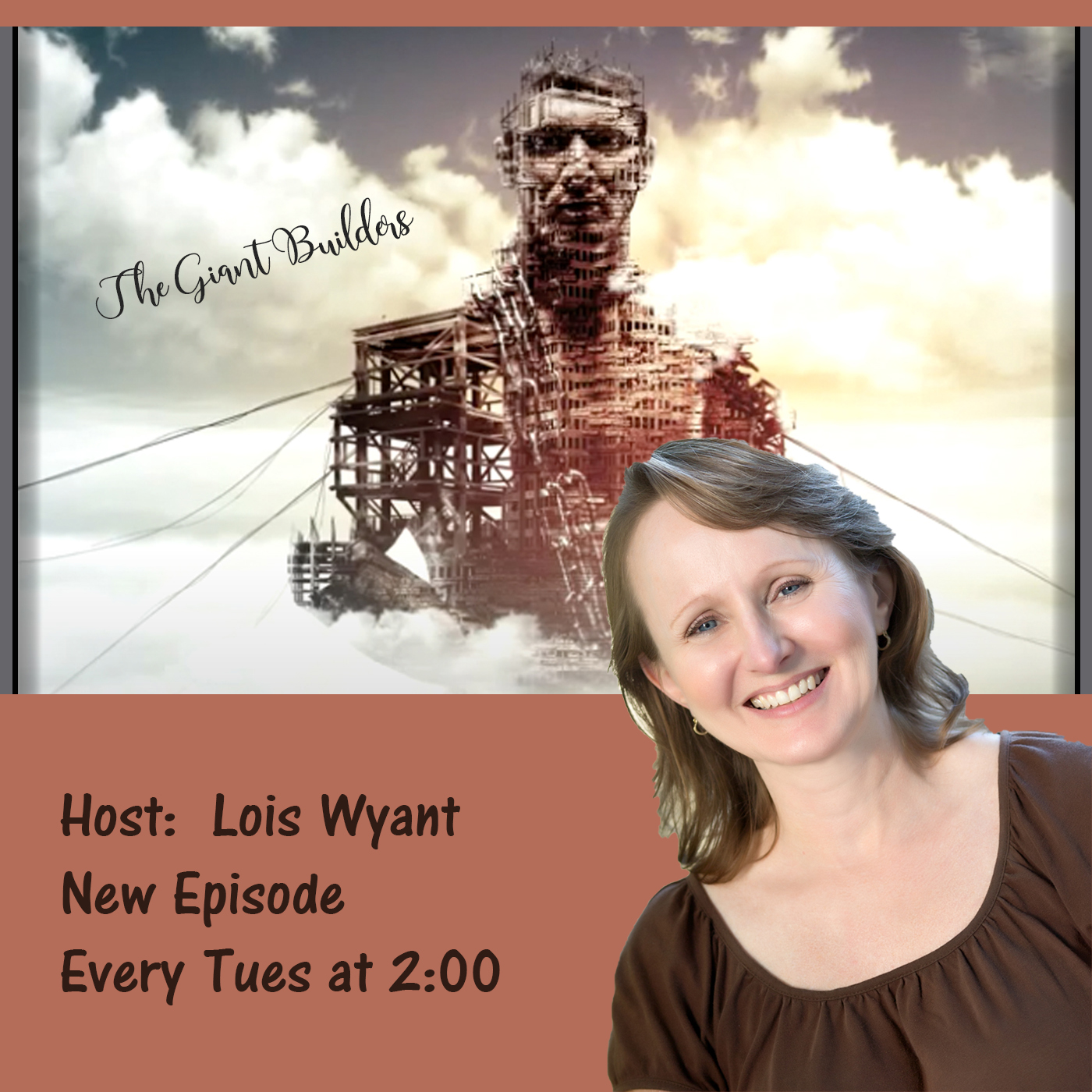 Stephanie is the author of "Eyeless Mind: A Memoir About Seeing and Being Seen." It is the true story of how she, an ordinary music teacher, made a major medical discovery in the field of visual neuroplasticity.
I am an author,  speaker,  and international advocate for people who have cerebral/cortical visual impairment (CVI). CVI was identified as the number one cause of visual impairment in the developed world more than ten years ago and still doesn't have a diagnostic code. There are tens of thousands of people in the U.S alone who have CVI, and they are struggling to gain access to diagnostic, educational, and habilitative services just like we did.  Children who have CVI are routinely misdiagnosed with autism,  intellectual disability, and behavioral and emotional disorders. They frequently go for years un-and misdiagnosed,  just like my son did.

CVI can be an entirely invisible disability. There is no way to tell that my son is almost completely blind academically,  socially or physically. We had more $150,000.00 in medical bills trying to get a diagnosis for what turned out to be a common visual impairment. It is my mission to end the discrimination against people who have CVI. I would be honored to be a guest on your podcast.