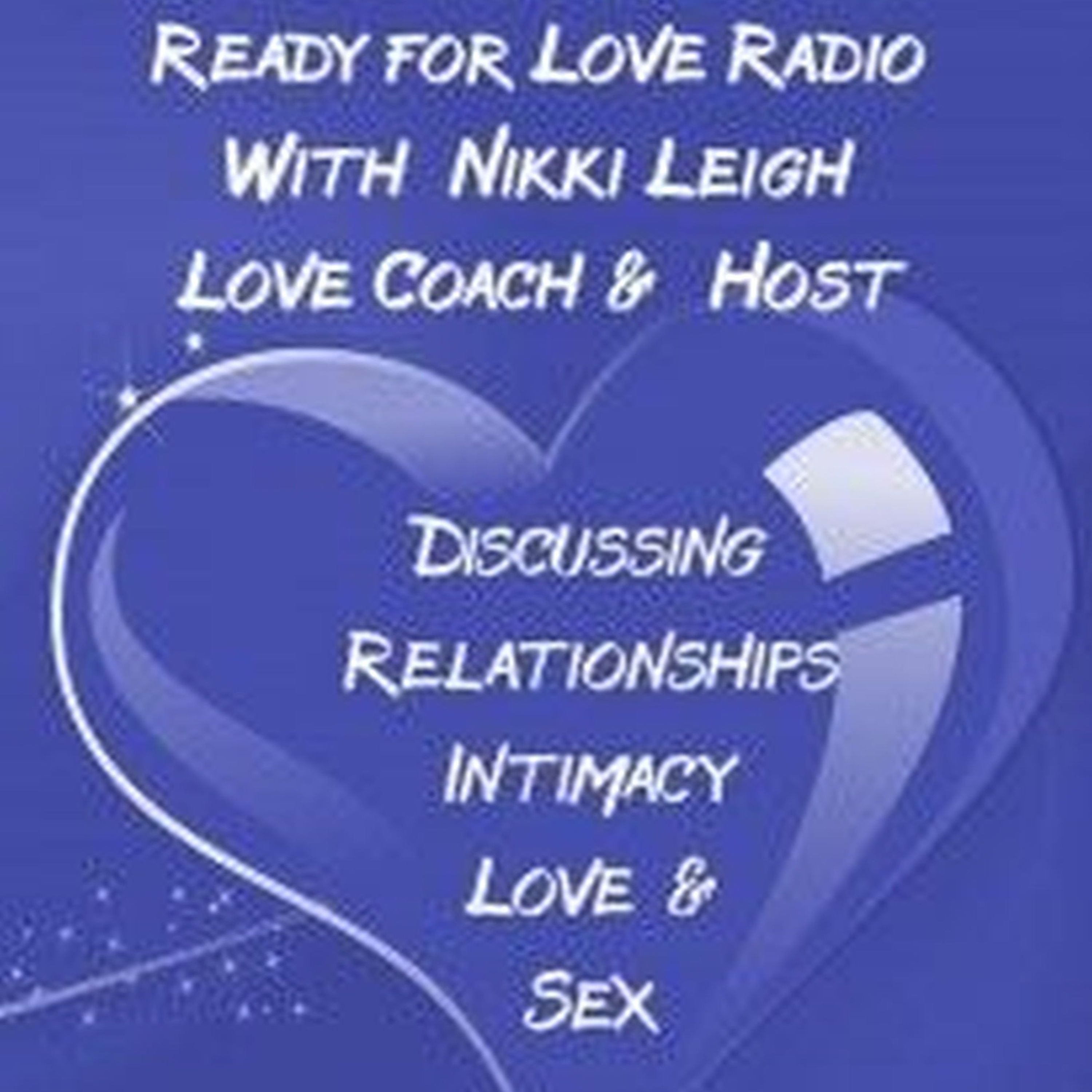 What do you do when you want to get to know someone? Likely, you ask them questions. That’s a tried and true way to find out more about them. But, will you think of all the possible questions? Probably not. What then? You could check out “You’re Pulling My Leg” by my guest on this show Allen Wolf. It’s a game that you can play in person, online or even in your car.
Show Premieres Thursday February 18, 2021 at 9 pm ET/6 pm PT

You can also listen on the Tune In app on mobile devices.

You can also listen on http://tunein.com/radio/New-Visions-Radio-s291850/

Some Questions we Discuss –

1. How did you first come up with the idea for You’re Pulling My Leg!?

3. How can people develop more meaningful relationships by playing You’re Pulling My Leg!?

4. There are over 600 questions in the game. Which questions help someone get to know someone they’re dating or their spouse better?

5. How has this game helped you and your wife get closer?

6. Holidays can be an anxious time for people because they’re meeting new people or dealing with family dynamics. How can people avoid drama in their conversations with others?

7. What does the process look like for creating this game?

8. Where do you get inspiration from?

9. When the pandemic happened, you were able to create a new version of You’re Pulling My Leg! that people can play over a video call. How were you able to adapt the games? What does the new version look like?

10.What has it been like playing the game with others? Does the game ever get too personal?

11.Why did you create a Junior version? What’s the difference? What is some of the feedback you’ve gotten from people who have played the games?

Allen is an award-winning game creator, filmmaker, and author. He has won 39 awards for the games he has created that and they have been played by hundreds of thousands of people all over the world. Allen is also an author and filmmaker. His first novel, Hooked, was adapted into a movie that will bring awareness to human trafficking and autism. Hooked will be released in late 2021. Allen also wrote, directed, and produced the thriller In My Sleep that was released in theaters, won several film festivals, and is available on iTunes and Amazon Prime. Hollywood Reporter raved, “In My Sleep never rests, a credit to the tight, psychologically astute pacing of filmmaker Wolf.” Allen graduated from New York University’s film school. His senior thesis film Harlem Grace was a finalist for the Student Academy Awards and will be re-released in 2021. He married his Persian princess and they are raising two kids together, Adele (age 6) and Cyrus (age 4). He enjoys traveling around the world and listening to people’s life stories. Allen also cherishes spending time with his family, tasting chocolate, and visiting Disneyland where he has been over 500 times.