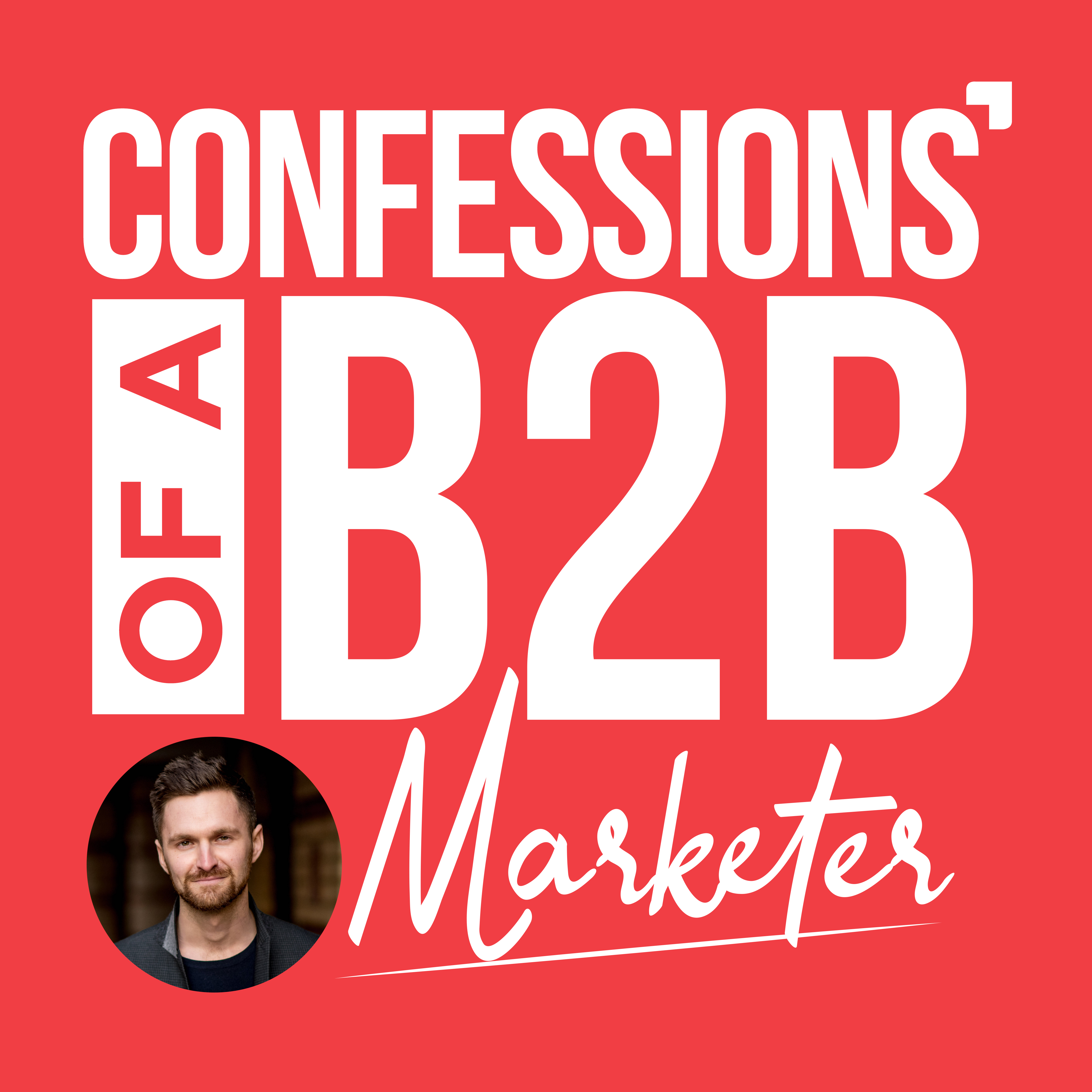 In this episode, Tom is joined by the Founder and CEO of GMass: a sweet Gmail plugin that adds super powers to your inbox. Tom moved through this onboarding process when he was trying out the tool and HAD to bring Ajay on to break down why he did it... and the impact it is having on growth.
AJ had a problem.

People were signing up for his Gmail SaaS product: GMass, but a big segment of them didn’t know what to do.

The hard part had been done… he had convinced people to invest their time and money into his tool. They just got lost after sign up.

So what did he do?

Built what I believe to be one of the smoothest onboarding flows in the history of SaaS.

He takes the users through the process of building a mail merge in their Gmail inbox… and then actually sends it to test email addresses.

His users now understand what they need to do AND more importantly, have the belief that they can do it (as they were just guided through the process).

They can also now see the value of the tool as the evidence is left right there in their inbox.

I first wrote about this here approximately a year ago… and just had to bring Ajay on to the show to learn more about:

Anyway… thanks for reading/listening and as always, if you can leave a review for the podcast on Apple I will get you and your business a shout out on the show!
Originally published here.
Confessions Of A B2B Marketer is handcrafted by our friends over at: fame.so

Check out our three most downloaded episodes: