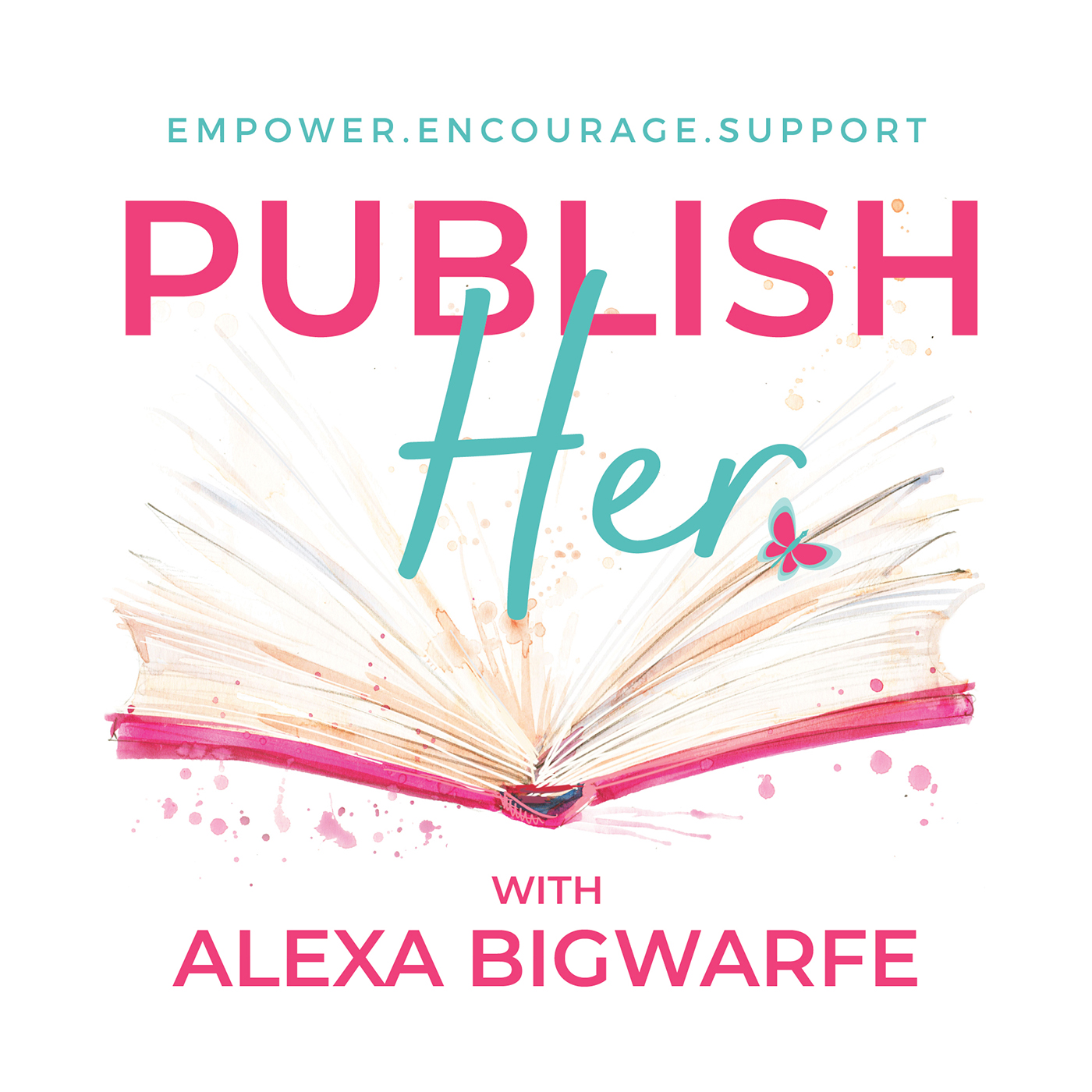 Christine Svendsen is a busy author and full-time publisher of LGBTQ+ books. We discussed representation for the LGBTQ+ community in publishing, as well as her press, what authors they are looking for, how to submit, and a bunch of other great tips for authors!
In this episode we discussed:
Congrats to Isabella for winning three Indie Book award for Faithful Valor and Cigar Barons. Isabella is an award winning author for Sapphire Books. She lives on the central coast of California with her wife. she teaches at a local college and has three wonderful son and rides motorcycles when she's not writing or remodeling a cabin in the Sierra foothills.

Isabella has written sixteen novels and just finished, Dusty Road Home, a stand alone in the strong women  Series. If you want to read her current work, check out her newest release, Blood Honor, or Cigar Barons, a complete divergence from her usual romance, you can find them below or on any book vendor website.

She shares her love of writing through her own Podcast with McGee Mathews called 2 Chicks Talk Writing and through seminars and masters classes. She's taught several Master level classes on how to mind-map your novel, series arcs, working with editors and how to power up your writing. Isabella is a member of the Mystery Writers of American, Sisters in Crime, Romance Writers of America and the Gold Crown Literary Society.

Her novels include - the Faithful Series. Always Faithful based loosely on being a former officer's wife and the adventures of living on a military base. Forever Faithful revisits Nic and Claire as they navigate the waters of deployment, injury and role reversals. Isabella is working on the third book in the series, Faithful Valor, out in Dec 2019.

Uniform Series - Broken Shield covers the topics of spousal abuse and how it can lay hidden in a relationship, even when the abused is a cop. Broken Shield also looks at how the death of a spouse can be so overwhelming for the survivor that she actually considers suicide to ease her pain.

In American Yakuza I, II, III and IV, where she develops complex character arcs with a multicultural character who tackles the male dominated world of the Japanese mafia. Razor's Edge, the third in the Yakuza Series was an honorable mention in the Readers' Favorite award in the cultural genre.

The Executive series includes Executive Disclosure and Surviving Reagan, about Chad Morgan, an executive protection specialist and Reagan Reynolds, a daughter ready to take the reins of her father's company, until her plans get derailed by her own misguided determination.

find all of her books at: