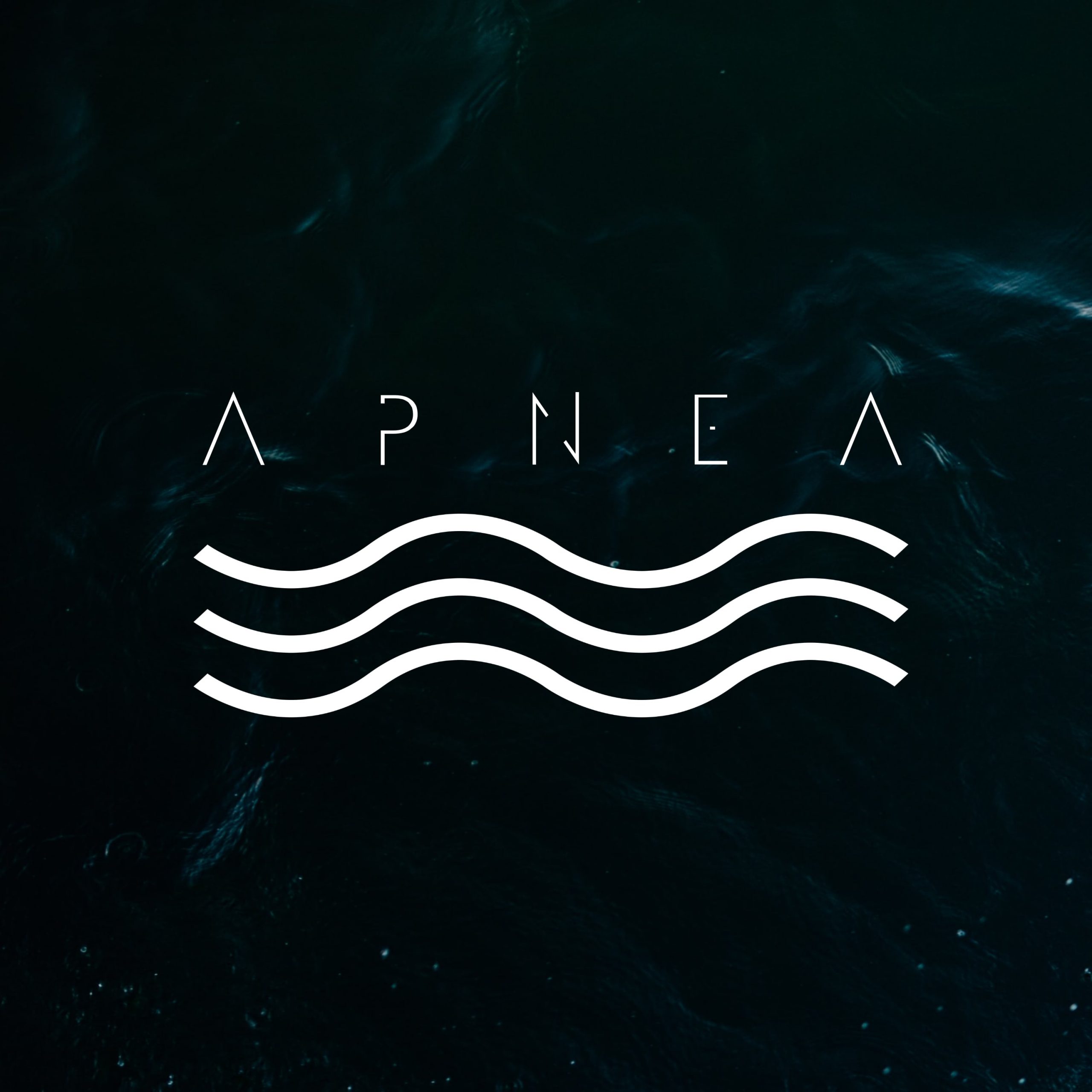 My name is Lukas Schwarz and I live in a small village in Austria.
I’ve been interested in music since childhood. I played drums for 8 years and played in a large orchestra.
after a while i decided to stop.
I did not want to anymore.
After a long period of standstill and exploring various musical styles, I decided from my experience of music to do something of my own.
i learned to love, feel and understand electronic music.
I was always fascinated by emotional, melancholic atmospheres, but also danceable deep mood often makes me blossom.
I wavered a long time with my productions. finally I was accepted into the dubtechno family, where I released an ep named „changes in the matrix“ with two artists and now good friends.
so i slid more and more into the depths of the music and i just clung to deep atmospheric sounds that excited me and the listener. i have released much music on this point.
„deep structures“ „10,32 Kelvin“ „drafted love“ and much more of singles and productions on Various artists albums.
but i didn’t want to belong to any fixed genre.
I did this and that. Sometimes ambient, sometimes dubtechno and sometimes something of my own.
so I decided to be free.
I just decided to do what I love and want to produce.
because it is difficult to remain steadfast in this world full of music and to make a decision.
I remain true to my inner voice and will follow my dark emotional streak as far as possible.