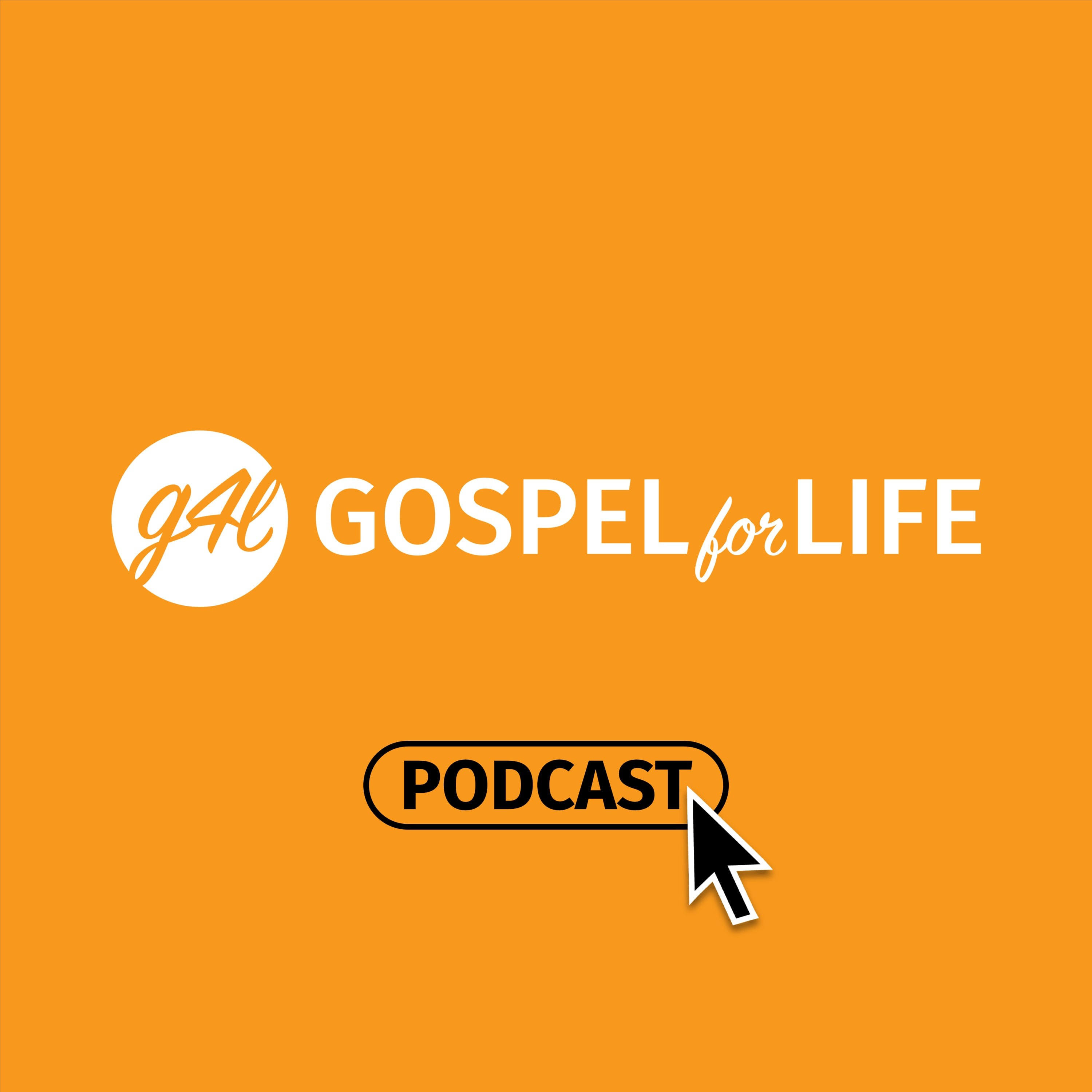 That’s the question Bill Mowry asks in his new book Walk With Me: Simple Principles for Everyday Disciplemaking. Mowry wants to help us declutter and de-professionalize the Great Commission.

“I think we've made the idea of making disciples complicated. Now, one popular book on disciplemaking has at the end of the book 32 things you need to disciple somebody in. And I think I can't even disciple myself in 32 things.”

“God often works in some slow ways, and also we want to be about building depth in people's lives and not just completing a program.”

“You've got something to offer. Start right where you are.”

“Discipling is not about passing on information and people accumulating the right knowledge or doctrine. That's part of it … But it's really about imparting our life in Christ, and part of that life in Christ is having him meet us at our point of need and our trials and our temptations, inviting him in and so that I'm setting an example for somebody else.”

“When we think about something being organic, it really implies not so much that it’s haphazard, but it's highly intentional and highly disciplined and there's an end goal in mind.”

“Man, I didn't realize that after I became a Christian that there'd be so much paperwork to do.”

“The key to making it transferable is that we have to keep it simple enough, and we have to encourage people to be thinking about how they can intentionally pass it on to somebody else.”

“If you're going to build a disciplemaking culture, the leadership of the church, particularly the senior pastor has to be engaged in modeling it.”

“No matter the age I'm at, I'm going to keep at it.”
Episode Links