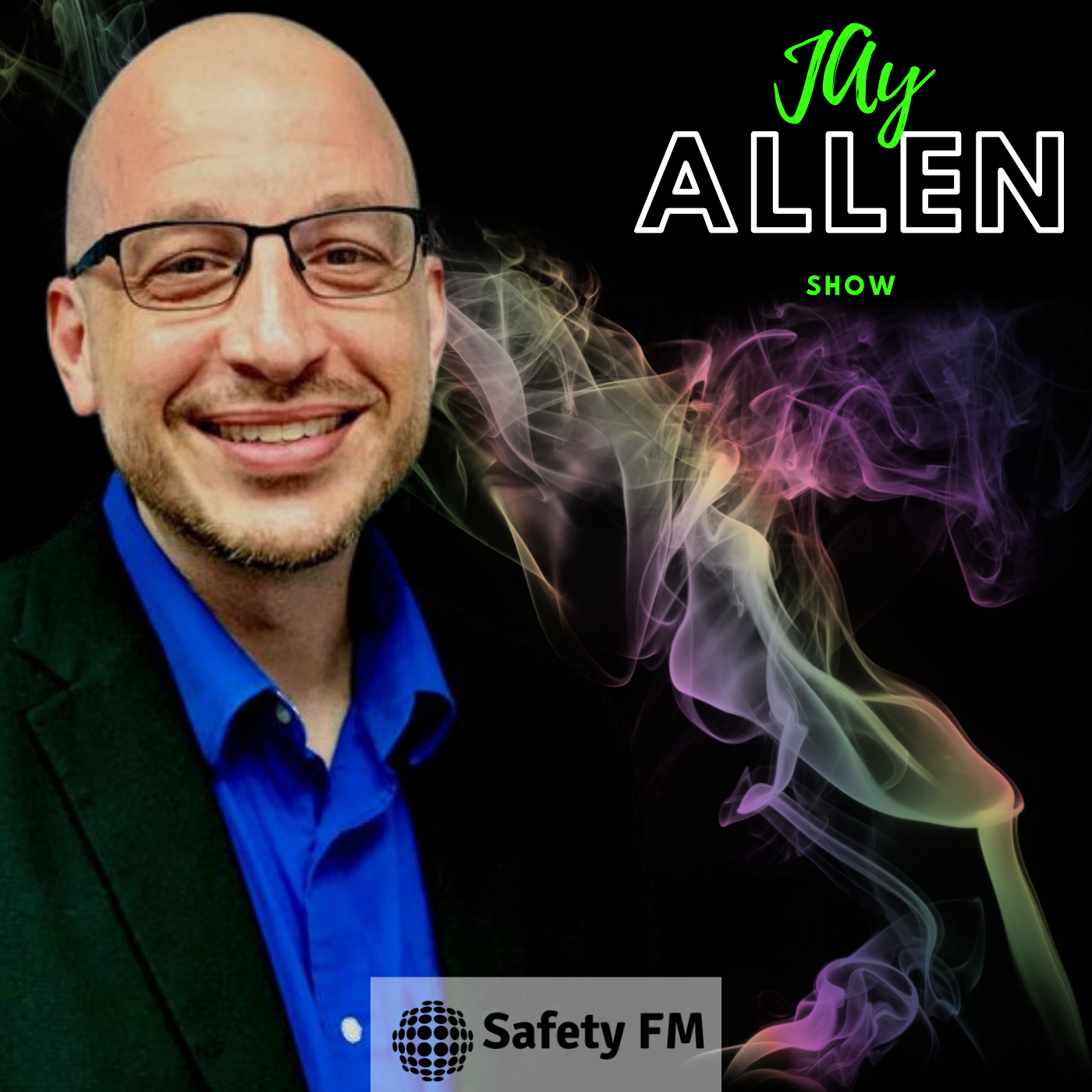 Enjoy this episode of The Jay Allen Show.

[00:00:02] spk_0: this is visited, this show is brought to you by Safety FM. Mhm. Well, hello and welcome to another rendition of the J. Allen show. Hopefully, everything is fine and great in your neck of the woods. If you are in the United States of America, this is the week of Thanksgiving. So, yes, that's what we have going on here today to some extent, of course, getting ready for all that fun and loving and all that fun stuff of food that you get. But that's for the most part of People are going out and about a good chunk of people that I knew were staying locked up, which I can understand for sure, especially with everything going on. But let's not bore you too much about people staying locked up. I'm sure you already familiar with that proportion below, but let's talk about what we have going on here today. So today I have the great opportunity. Speaking to Kevin Walled all he's a safety professional in a human and organizational performance change agent. He's definitely in love with concepts of hop and, of course, of learning teams. So today we're gonna have a conversation with Kevin we're gonna take some deep dives into what got him motivated and talking about this all important subject matter. Listen, Thio this lovely interview today with Kevin exclusively on the J. Allen show. Well, hopefully hopefully we don't go after males too much, but certainly have have some dialogue and discussion about where, you know, I, like, certainly talk about state of safety A zay said to you and and didn't really know. Um, you know, I think I'd prefer to have you kind of lead the Q and A. And I'd like Thio, you know, provide some of my feedback. Oh, don't worry. I normally will take the lead. We never know where we're going. We kind of know where we're going to start. We just never know where we're going to end. That's the eso, Kevin.

[00:35:22] spk_1: The views and opinions expressed on this podcast are those of the host and its guests, and do not necessarily reflect the official policy or position of the company. Examples of analysis discussed within this podcast are only examples. They should not be utilized in the real world as the only solution available, as they are based only on very limited and dated open source information. Assumptions made within this analysis are not reflective of the position of the company. No part of this podcast, maybe reproduced, stored in a retrieval system or transmitted in any form or by any means mechanical Elektronik recording or otherwise, without prior written commission of the creator of the podcast, Jay Allen.