Modern Education Movement
How to Get Into Med School with Shirag Shemmassian
September 21, 2021 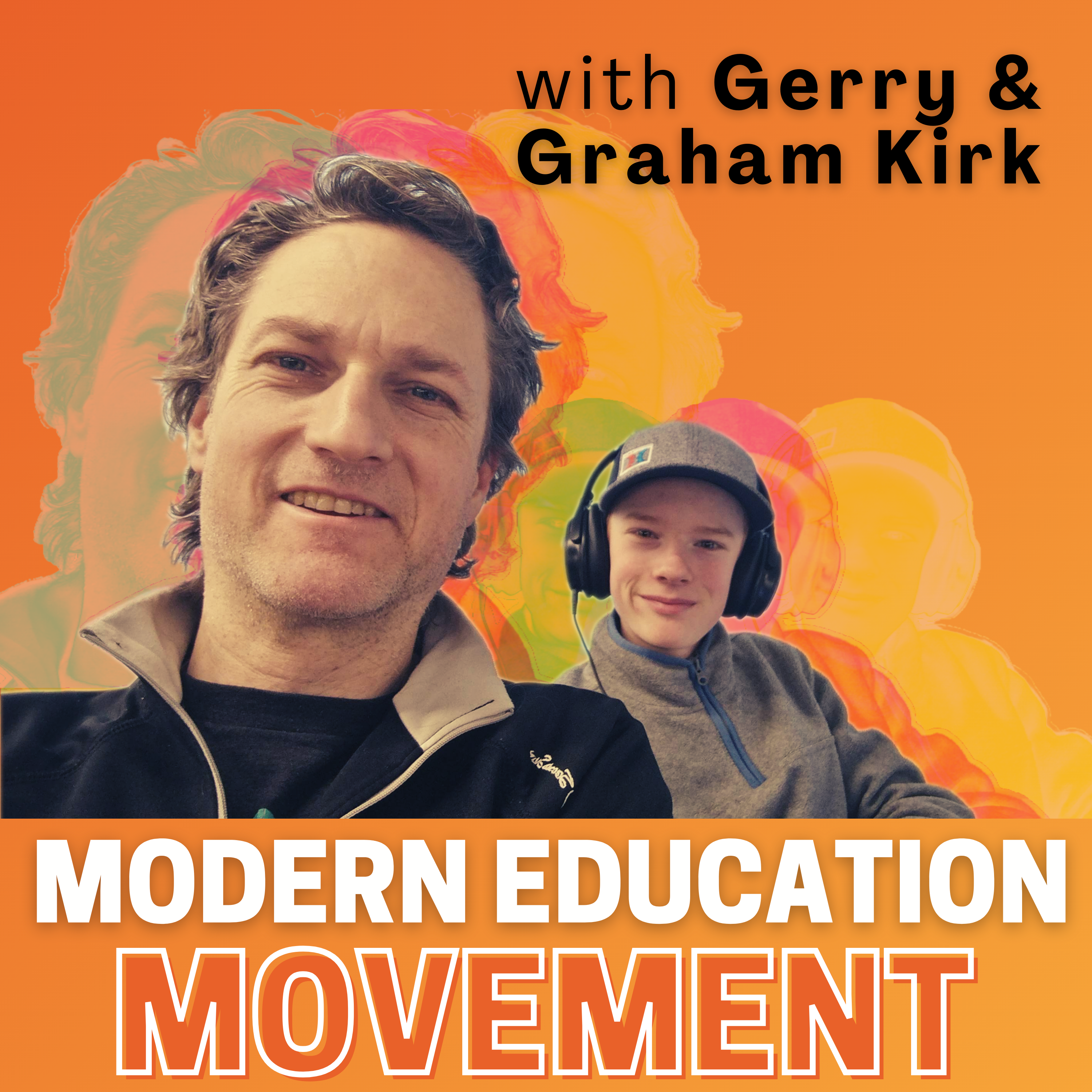 These days, getting into medical school is tougher than ever. There are so many variables to focus on - test scores, shadowing physicians, doing tons of extracurricular activities and getting great recommendation letters. And even with all that, it’s often not enough to get in.

So how do you decide what to do?

My guest today, Dr. Shirag Shemmassian faced a similar problem in his youth. He went to a small high school, and was determined to go to a top level school. He figured it out, and became the only Ivy League graduate in his high school’s nearly 60-year history.

For nearly 20 years, he and his team have helped thousands of students get into medical school and top colleges. Over 90% of their students have gotten into at least one U.S med school - the first time they apply.

He has figured out a method that works.

Today, we’ll explore the ins and outs, the do’s and don’ts of your child getting into medical school to become the doctor they aspire to be.

Today’s conversation will be full of valuable information you won’t want to miss.

>>> Get help at Shemmassian Academic Consulting
Connect With Us

Find us on Facebook and LinkedIn or email podcast AT gerrykirk DOT net.

Make sure to subscribe to the show, we release a new episode every Tuesday at 9 am EST.