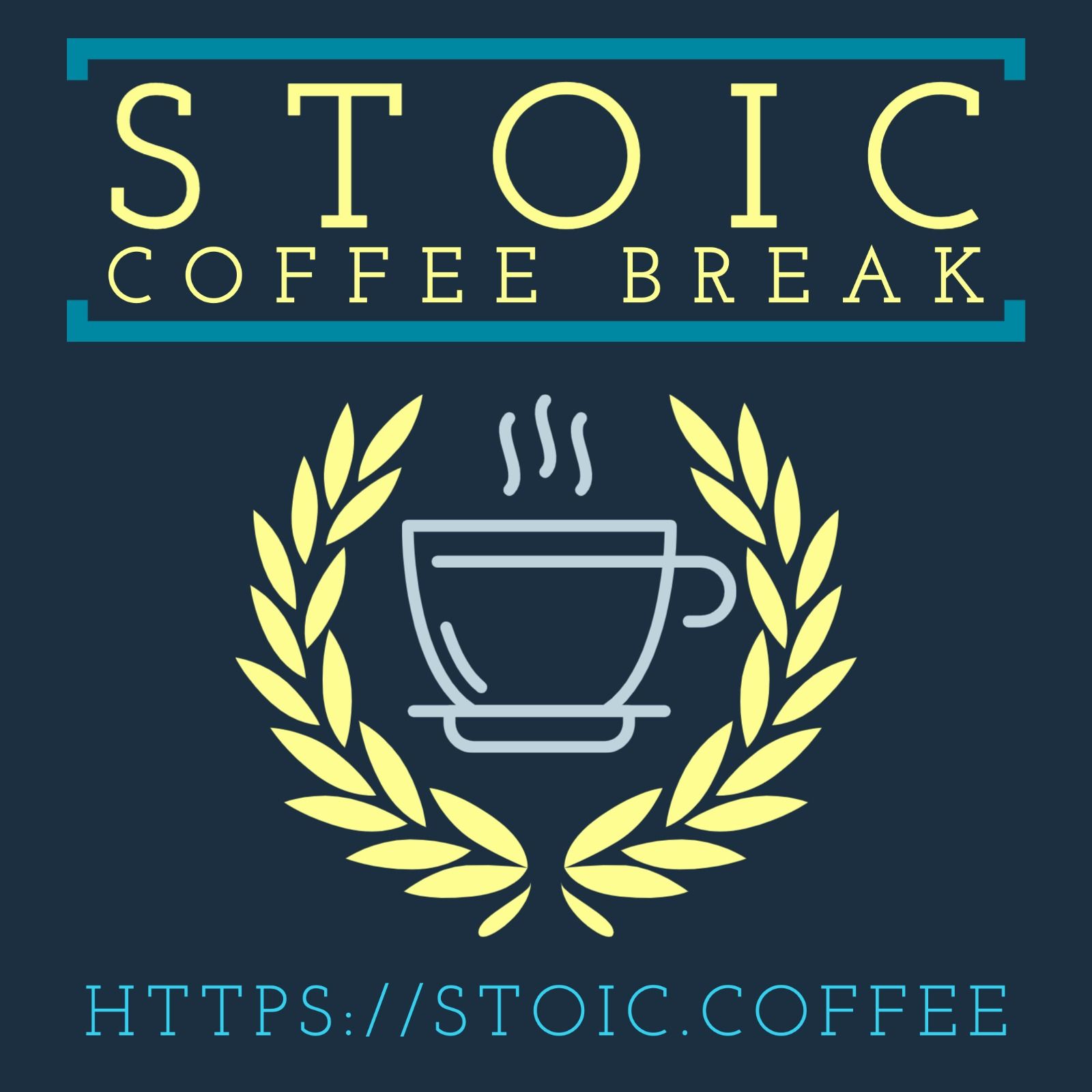 “Reject your sense of injury and the injury itself disappears.” ― Marcus Aurelius Why do we feel a sense of injury when disagrees with us? Why do we feel hurt when someone tells us we are wrong? In this week’s episode, we’re going to talk why were worry so much about what others think of us and how to learn to deal with our ego.

Why do we feel a sense of injury when disagrees with us? Why do we feel hurt when someone tells us we are wrong? In this week’s episode, we’re going to talk why were worry so much about what others think of us and how to learn to deal with our ego.

“Reject your sense of injury and the injury itself disappears.”

“Sticks and stones may break my bones, but words will never hurt me.”

One of the aspect of stoicism that has been most difficult for me has been learning to not let the opinions of other affect me. I don’t that I’m alone in this. I think most people, struggle with this aspect of life. So why is that? Why do we worry about what others think of us?

We are social animals so we naturally crave the approval and acceptance of other people. Working together is how our species not only survived, but have been able to dominate this planet.

The media, especially fashion magazines make their living off selling others the latest hot trend of what will make others like and admire you.

Social media has capitalized on this need to feel the approval of others. We get that burst of pleasure when others like our post or leave a comment. We get a thrill when our tweet gets retweeted by a celebrity. And on the flipside, if we are mocked or become the butt of someone’s joke it can be crushing.

The society we grew up in or currently live in has a big impact as well. I grew up in a very religious community, where there were very rigid expectations of how I was supposed to behave and the things that I should want and do in my life. I was strongly judge by how well I lived up to the principles laid out by the church elders, and I remember so much of my early life feeling like I was simply a failure as a person because I could never live up to these unreachable standards. I was basically trained to seek the judgements of others.

Even with all that said, why does it hurt when someone insults us?

I think that it comes from a threat to our ego. So what is the ego, and why does it feel “bruised” when someone puts us down or doesn’t like us?

The ego is often described as our identity or self concept. It is that part of us that see us as something separate from everything else around us. It is the thing that is ‘us’ and not the ‘other’.
And this sense of identity is a combination of our memories, our ideas about who we are, and ideas about who we want to become.

Part of how we develop a sense of self is how we are seen by others. If there is no one else around us, how would we know if we are selfish? If we are rude? If we are funny? If we are likeable? All of these aspects of our ‘self’ are dependent on how others view us.

When we have a healthy ego, a healthy sense of self, we are able to look at what others say as simply their opinion. We can look at it as simply information, and we can decide what to do with it.

When we have an unhealthy ego, when someone doesn’t like us, our sense of identity can feel threatened. When someone criticizes us, we feel like they are telling us that what we have done, or what we think is wrong, and therefore there is something wrong with us. Rather than being able to look at what others say as their opinion, and something to consider, we may fall apart. We may get angry and fight back. The first reaction is becoming a victim. The second is trying to control someone other than ourselves.

Marcus Aurelius was the most powerful man in the world when he was emperor of Rome. But even as emperor, had to remind himself that when someone said something disparaging that it was his own mind that gave meaning to what was said about him. He gives us some really good advice on how to deal with those that we feel are trying to injure us.

“When people injure you, ask yourself what good or harm they thought would come of it. If you understand that, you'll feel sympathy rather than outrage or anger. Your sense of good and evil may be the same as theirs, or near it, in which case you have to excuse them. Or your sense of good and evil may differ from theirs. In which case they're misguided and deserve your compassion. Is that so hard?”

What Marcus is telling is that usually, others are not trying to harm you. They are trying to do what they think is right. So the first thing we should do is be curious. Why are they doing or saying this? What kind of outcome were they hoping for? If you can be curious, If you can ask questions, if you can try to understand, you can have sympathy.

He goes on to say that they may have the same value system as you, and it’s very possible they may be right. If so, then that’s information you can use. If they aren’t, you can simply take what they said as information and do nothing with it.

You may find that they have a very different value system than you, so they may be very misguided in their criticism, and therefore deserve your compassion.

Now I know this is not easy. I struggle with this a lot. Even today, my partner was frustrated with me about my lack of communication of my plans for the day. At first I could feel myself getting defensive. But rather than fighting back, I took some time to ask myself, “What is she trying to accomplish? What can I learn from this?”

And what I learned was that she wanted me to let her know how my day was planned because part of that impacted her. Her frustration came because I’m not all that good about blocking out time for the things I need to get done, which bleeds into other activities, or pushes things back when others are waiting on me.

Taking time to frame difficult conversations as a time to learn is not easy. We don’t like those uncomfortable feelings, that feeling of being wrong, or that we messed up. But all that means is that there is something to learn, and we should always be willing to learn.