Unapologetically BOLD: I'm not sorry for....
Boldy offering criticism to the charity and social-profit sector with Maryann Kerr
February 1, 2021 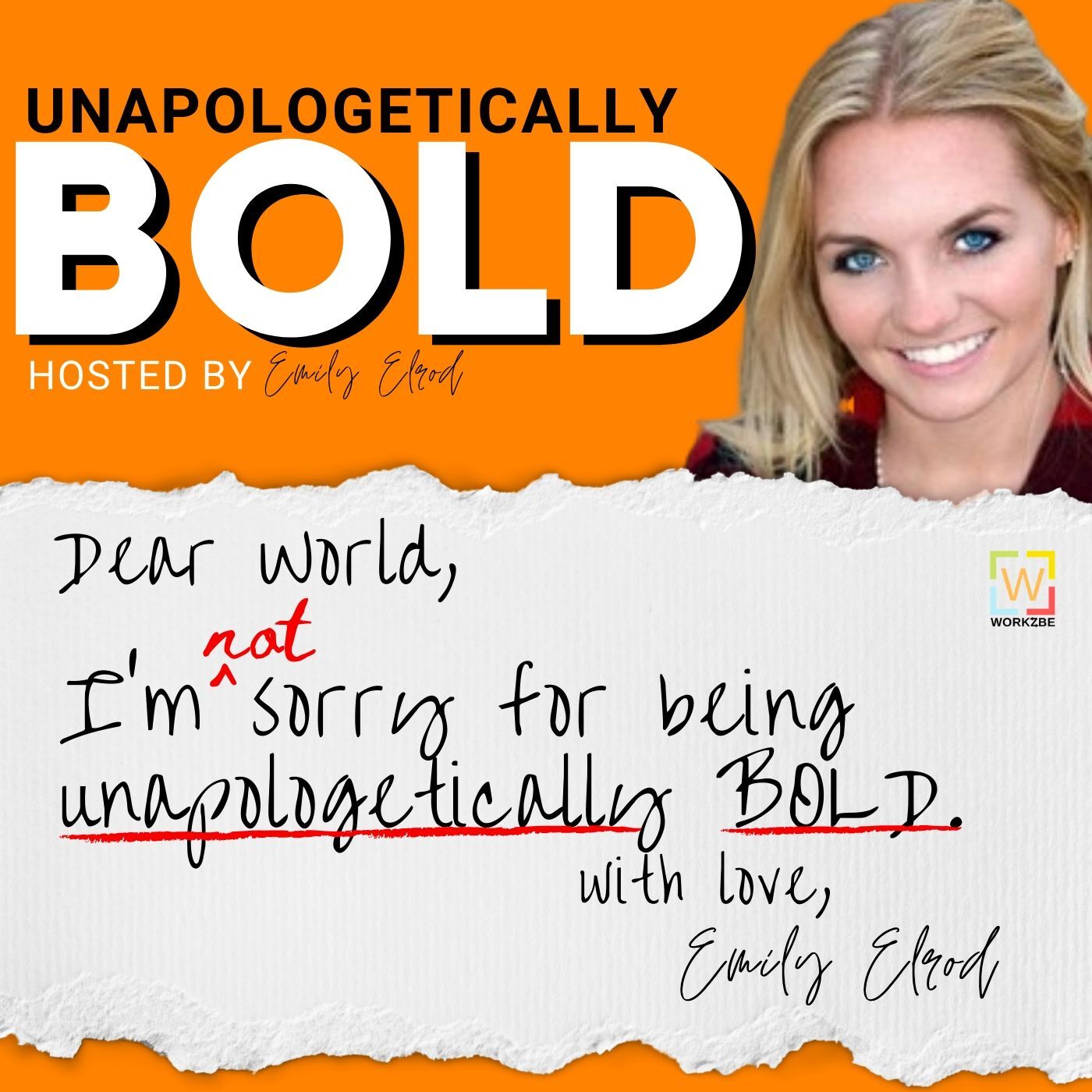 This may seem like a weird subject to explore but join our guest Maryann Kerr as she speaks about why she is not sorry for calling some people out for the toxic behaviors that have hurt the reputation of the people doing the good.

About the guest:
Maryann is a wife of 25 years, a mother to two amazing young women, and a leader in the social profit sector for 34 years. She has dedicated her work to doing what she can to mend the world as she is motivated by a deep sense of care for the people and her over active empathy gene