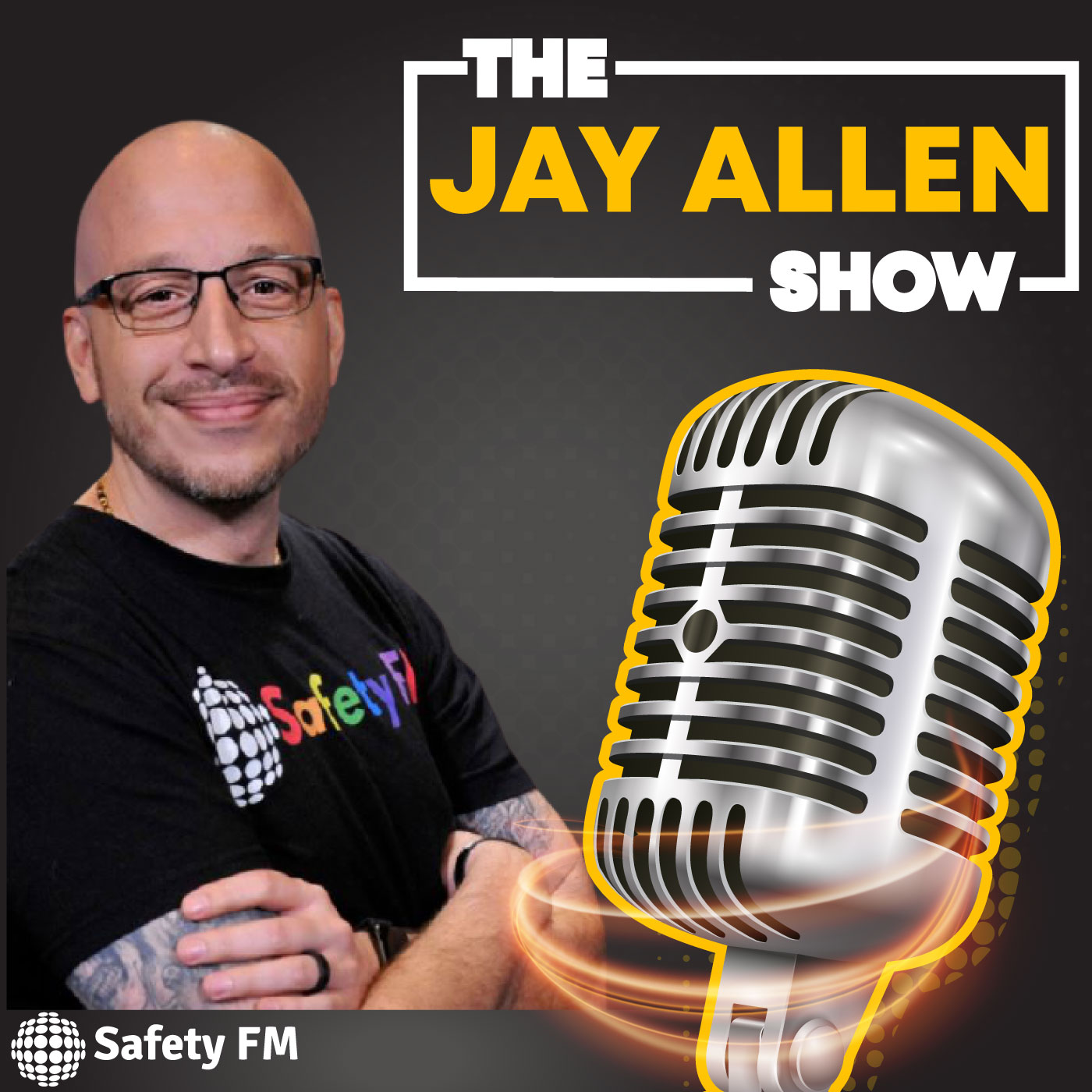 Hear it all today on The Jay Allen Show!

Thanks to Safety FM+ for sponsoring this episode of The Jay Allen Show.

[00:41:49] spk_0: host in its guests and do not necessarily reflect the official policy or position of the company. Examples of analysis discussed

[00:41:57] spk_0: are only examples. It should not be utilized in the real world as the only solution available, as they are based only on very limited in dated

[00:42:09] spk_0: of the position of the company. No part of this podcast may be reproduced, stored in a retrieval system or

[00:42:16] spk_0: form or by any means, mechanical, electronic recording or otherwise without prior written permission of the