The New Untouchables
S2:E12 The Pecora Files: Populism Saved Us Before. Where is it Now?
September 27, 2021 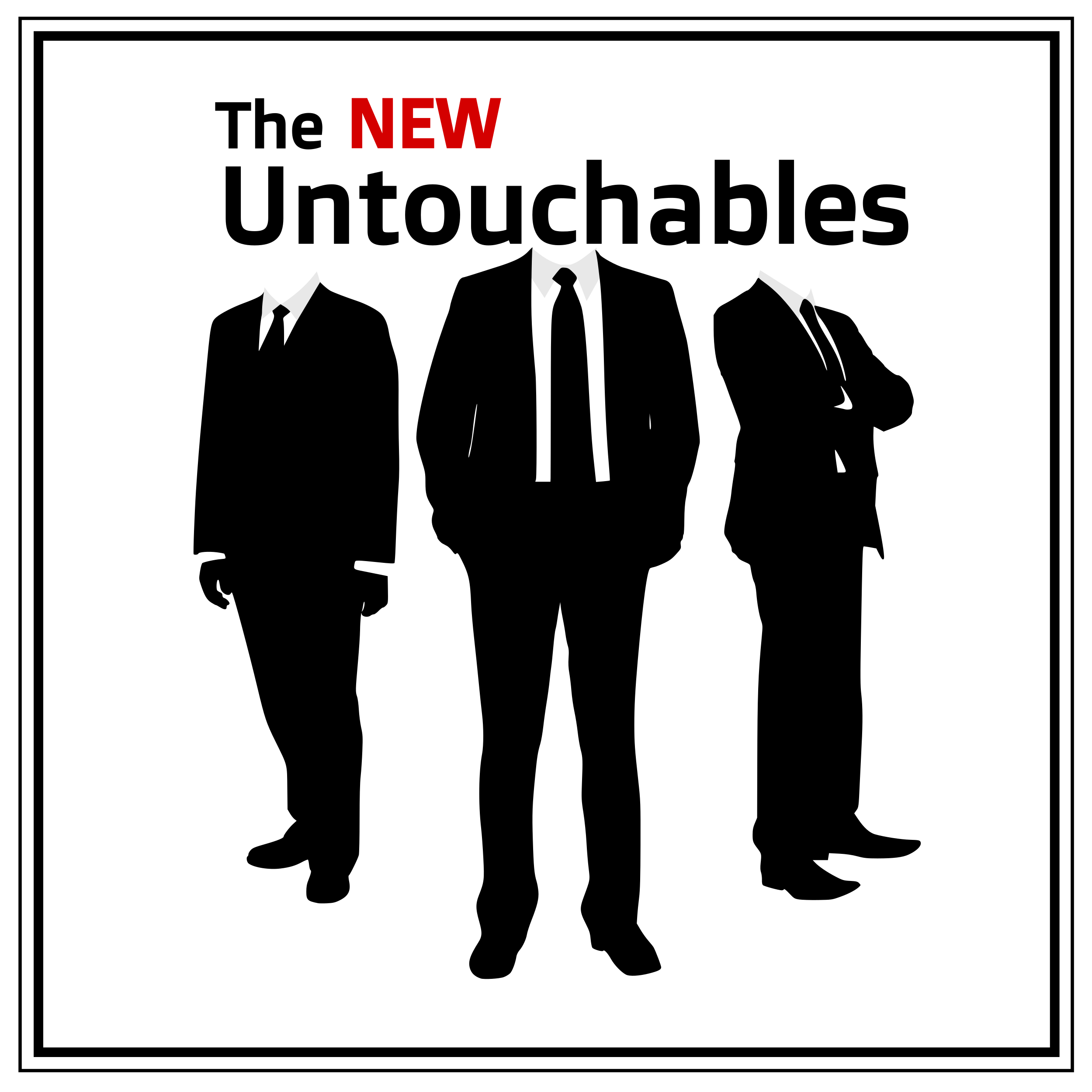 Join Steve, Eric, and Patrick as they join Thomas Frank to discuss how a populism movement can rise to the challenge now, considering all the wrongs we have and continue to reveal.
This series is an up-close-and-personal account of the heroes introduced by Eric Vaughan and Patrick Lovell’s “The Con” which took a simple but revolutionary approach to explain the epidemics of elite fraud driving the great financial crisis of 2007-2008 and continuing today.

Thomas Frank is one of the most prolific authors and experts in the American experiment/experience existing today.  His prescient work consists of “What’s the Matter with Kansas” to “Listen Liberal” to “The People, No.”  The sum of Frank’s profound revelations is to fill in the blanks how a massive dystopia undergirded by the enormity of an economy and government predicated on a Meritocracy enveloped in its own deception happened and how.  The picture is made plain by a midwestern ethic that understood the pragmatism of the farmers and laborers of the period who were enveloped in Populism and became the FDR Generation saving America and the world from itself by beating back the monopolization and criminality that preceded it.

The quiet courage of pragmatism prompted the Greatest Generation to make the crooked places straight and for once in history, gave birth to a movement that championed a country Of, By, and For the People, at least the white people.  If it weren’t for the populism of that era manifested behind the labor movement and women’s suffrage alongside Muckrakers, the moment of Teddy Roosevelt’s Trust Busting would have never come to be.  Same can be said of FDR’s post-Depression reset.  Same with the Civil Rights era and now same for this moment.

Join Steve, Eric, and Patrick as they join Thomas Frank to discuss how a populism movement can rise to the challenge now, considering all the wrongs we have and continue to reveal.

For more information and extras about The New Untouchables, visit our website https://realprogressives.org/new-untouchables/