rEATsearch (It's like overhearing your nerdy health science friends chat and laugh over coffee.)
Take a hot second! (Misinformation and the infodemic)
September 21, 2020 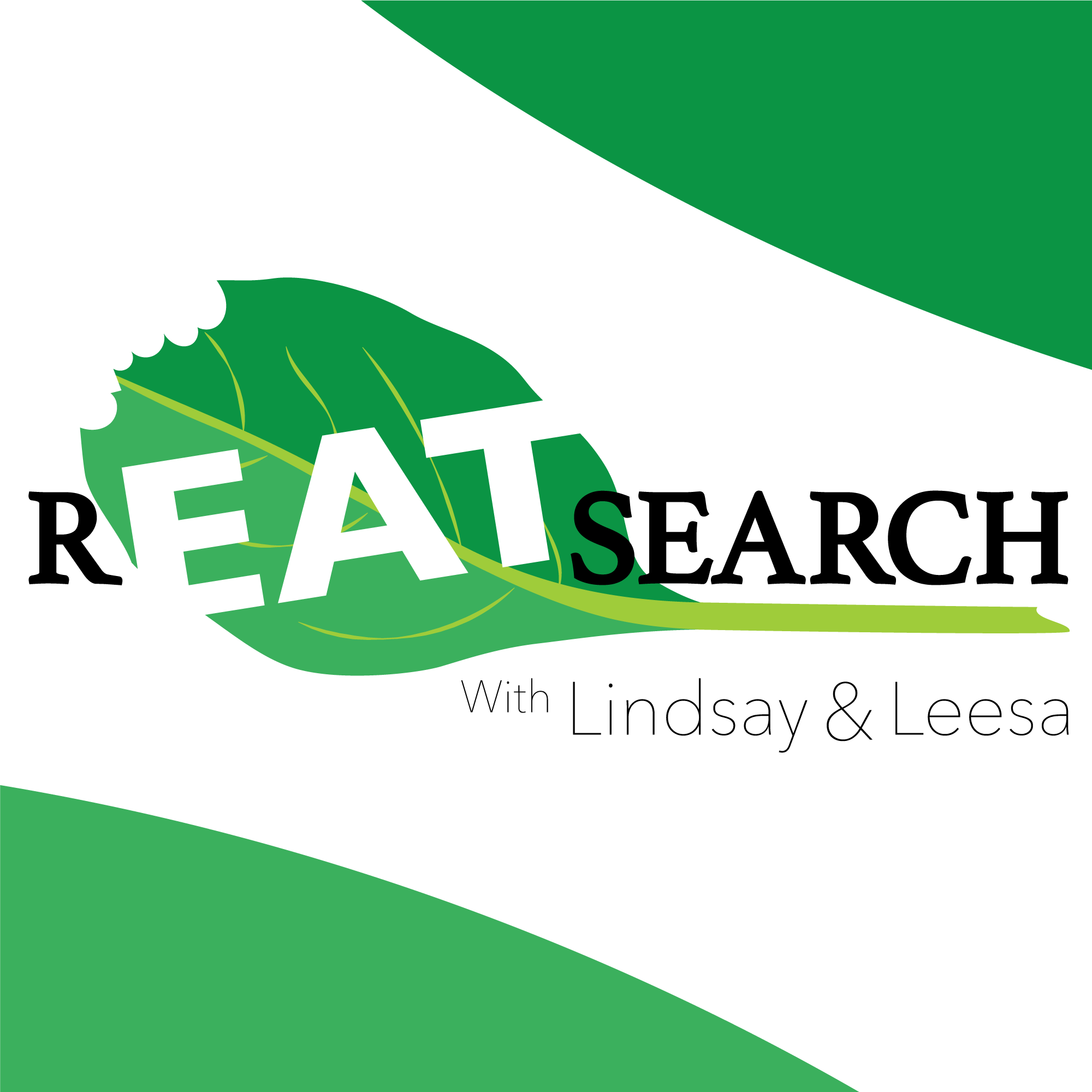 But, how do you know which social media posts are shareworthy? (While fact-checking is HIGHLY recommended, let's be realistic--it isn't always possible.)

Find out more about a very recent study that looked at a super-simple thing to do so you can intelligently share social media posts. That's the topic of the first rEATsearch podcast episode.