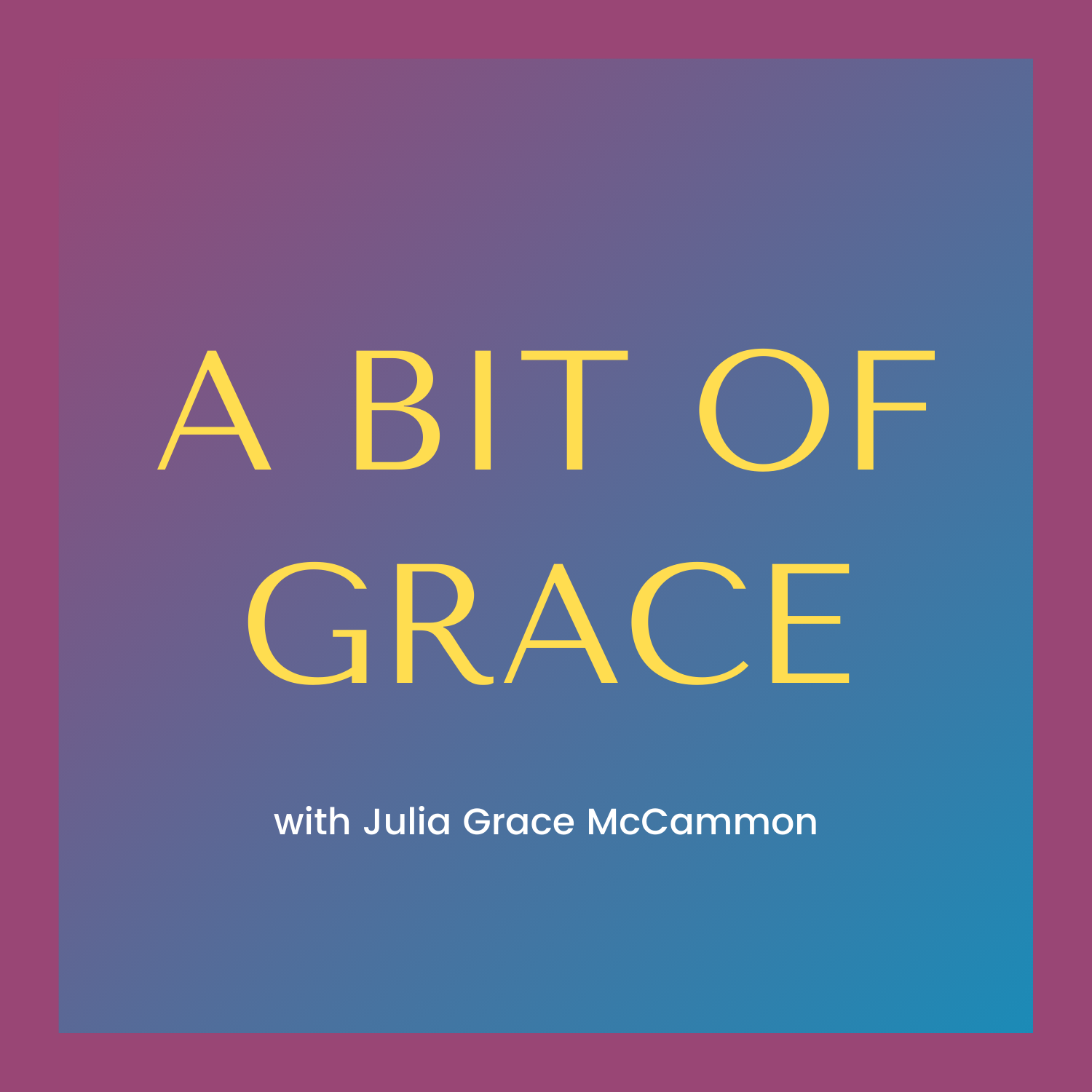 When we say the word try, it just takes the power out because it's really setting us up for failure. When we can just stand up and say "Yes, I will get this done. Yes, I'm committed, I'm going to see this through" you feel better and so do the people you're dealing with, because it's an honest answer. It's not an in-between default position, trying to keep yourself safe by not committing. So then if you fail, you never said you were going to be there.

Doesn't that feel like a merry go round just going around and around in your head about things like that? Wouldn't it be easier to just push yourself forward and make that commitment? When you follow something through or you're there for your friends or your family, the events that you need to be there for, you feel good. It feels good inside because you committed and you followed it through and you were there! You got to enjoy that event or the satisfaction of completing a project.

You took action. Maybe that's what we're getting at here. That commitment is connected with taking action and saying you'll try to do something isn't committing to anything. It's not taking an action. It's a sort of, maybe, push it aside, push it down the road, deal with it later, kind of an action. Which one feels healthier for you? Which one feels lighter and more satisfactory. Is it saying you're going to try? Or is it saying you're going to commit?

I know in the past I've pulled that lame excuse of "I'll try and be there, I'll check and maybe I can make it" instead of fully coming out and saying, you know what "I'd really rather not attend this or I don't think I can do this". Hear me? There's one "I don't think". Why don't we just say "I can't commit to this. Sorry, I won't be able to make it". Maybe not a sorry, there's another one. "I can't make it to this event, maybe something in the future". If you want to meet with them. Don't say it if you don't want to.

There's all sorts of choices, right? We have choices in how we deal with people. When you look back at your own history, that's where it can get really interesting of what you experienced. Were you let down a lot? Did people not commit to, whether it's coming to your events or showing up for you or being reliable in any way in your life?

It shouldn't be a matter of measuring and equal and all of that. It really should be what feels right for you. If someone has taken from you again and again and again, again and again and always wants more, and there's no sort of reciprocal relationship, that's not fair. That's not good. That's not healthy. That can build frustration, anger and resentment in people. No one wants to be taken advantage of, but we can improve.

We can choose to change. We can choose to commit.
We can choose to step up and follow through and be there for our friends, for our co-workers, for our family. In getting to certain events, there's just so many ways that commitment to yourself as well as those you are working with, playing with, being with. It can feel so much smoother for you. That lack of commitment and trying attitude leaves you frustrated because then you're in between. It's not a settled feeling. You're always on the edge of oh, the guilt and all that nonsense because you didn't answer honestly. Your own true spirit knows the truth inside of what you desire.