The Hotflash Inc podcast
Debbie Baisden is having a Menopause Party
August 26, 2022 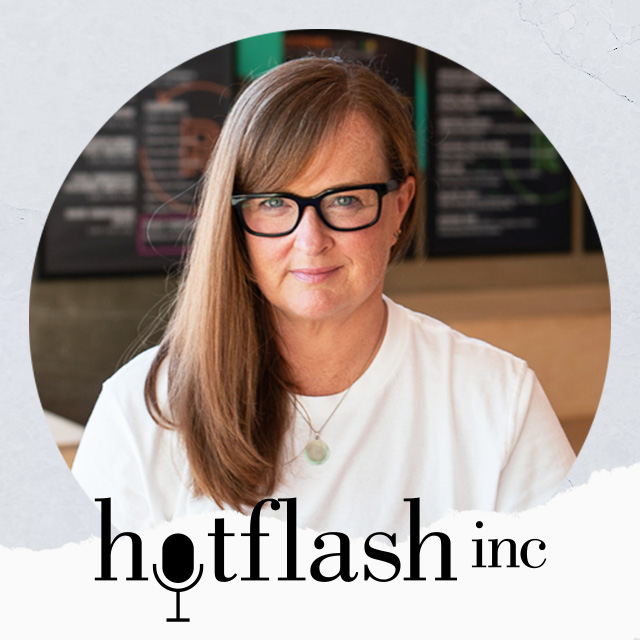 Ann Marie speaks to Debbie while she is in Scotland, spending a week performing and promoting her one-woman show Menopause Party at the annual Edinburgh Fringe Festival. The show centers around her alter ego (and fellow Pub Landlady) Dolly Slateman and aims to get people laughing about menopause and learning something about it too. In addition to touring and performing as Dolly, Debbie is a regular on BBC Radio and has done workshops on menopause for companies including UNISON and Westminister Council, all with the goal of raising awareness and reducing isolation.

Where you can find Debbie (and Dolly):